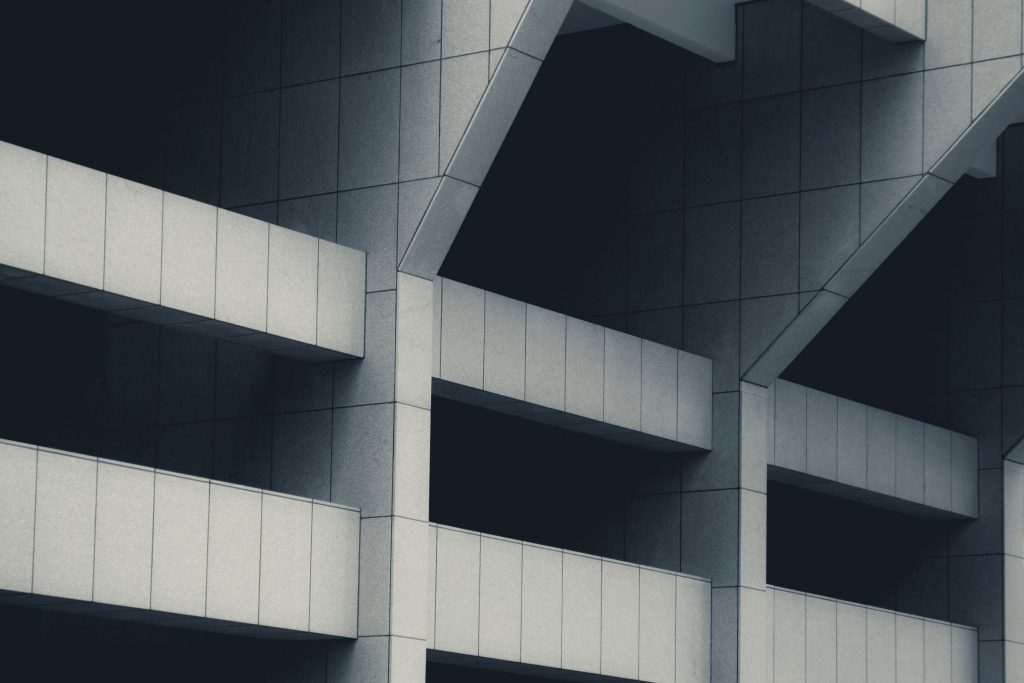 That sums up my first years in practice. The constant worry about the rent, CPD, supervision costs, and more, was grinding me down and that was before we got to money to live on. The bills always seemed to be paid late, paying for heating oil was a dread, and the idea of a holiday was a fantasy.

That was the most soul-crushing part of building my practice. I wanted to help people and of course I needed to earn an income to support my family too. Being a therapist should have been the perfect way to do both.

It wasn’t. Not at the start. Now that I am booked out, it is a completely different situation, but too often we ignore the harsh realities of setting up as a self-employed therapist.

I also made all the usual mistakes:

So I assumed people didn’t want my type of help, and I retrained in another therapy type and was still no busier.

I think we’ve all done that. It seems every therapist I know has many strings to their bow and often it’s because of this thinking. “If they don’t want what I’m offering now, then I need something else to offer.”

Of course that simply leaves us just as lacking in clients but now with twice as many ways in which to help people. 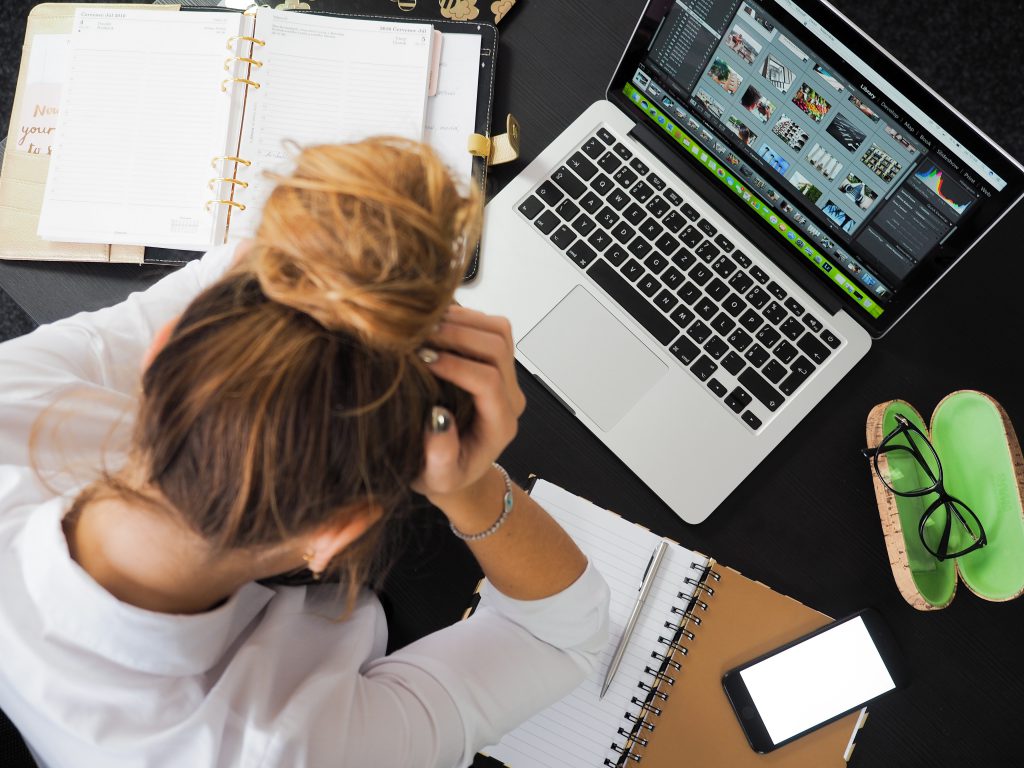 It’s not the therapy type (I’ve seen very successful people in all fields of therapy), it’s the message. Until people understand what we do and how it relates to their lives, then nothing works well.

We can relax about having the right therapy or not. It’s all about how we communicate what we can help with. Every therapy is right for some people. Let those people understand what you do and connect with them. That’s where life gets easier.

2.  I thought advertising was about spending money to get in front of people. 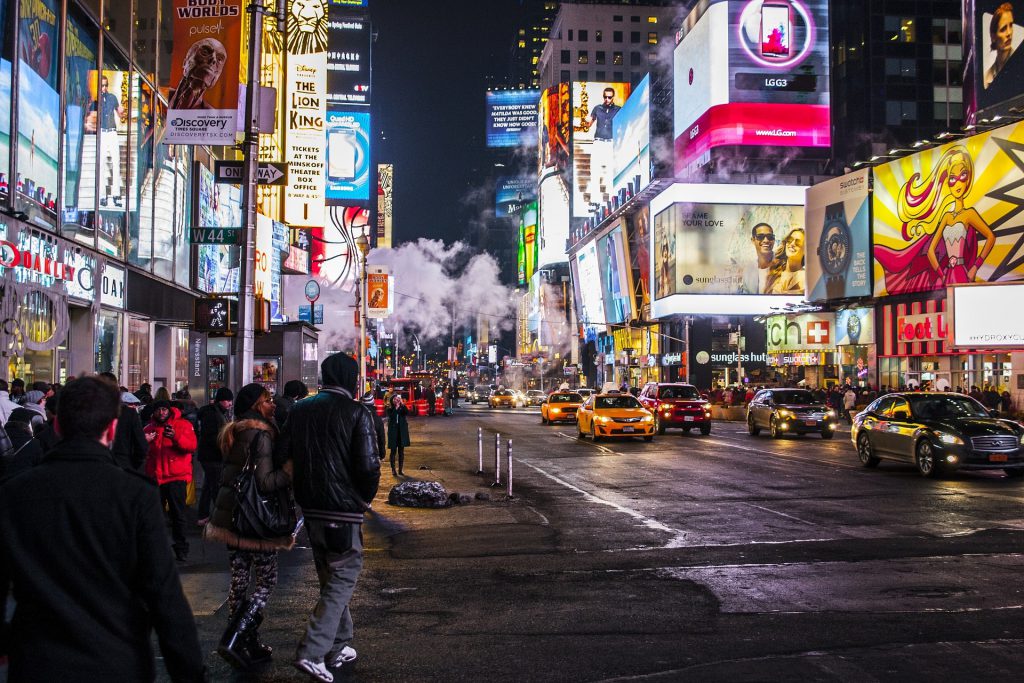 At the start I put my ads in front of huge numbers of people. Some weeks my reach between newspaper ads and online was over 100,000 people! I still had almost no clients.

I had the wrong message. I didn’t even know how to go about getting my message right! What I thought was useful and good advertising, yielded almost nothing.

Learning that the wrong message fails everywhere, but that a good message can win anywhere, was my real big break. When I ‘got’ the language and message to where it resonated with people, I suddenly had six times as many clients for the same effort and money! Almost overnight!

I spent all my time worrying or thinking about where I would find clients and mistook that for being usefully busy.

In my head I was always working, because the concerns around surviving as a therapist were constant.

Going for a coffee with a friend was a stress as I was so short of money. It made me think of how badly work was going. I couldn’t see the benefits of the good work I was doing at those times as the fear came up again. The testimonials and thanks from people enjoying better lives were forgotten in comparison to the challenge and worry over client numbers and income.

It was very hard to get stuck in and make change because I simply didn’t know what to do. The advice I got from business advisors was probably great for retail or other businesses, but had proven useless for therapy businesses.

Uncertainty combined with too many people confusingly saying you have to be on this platform, or that social media, or this newspaper etc. simply meant I worried more than took action.

Having come out the other side of this, I strongly recommend picking one platform and focussing on it seriously for 3-4 months before considering anything else. Keep it simple. Avoid getting dragged into doing lots of things badly. Stay focused and build one success at a time. Some places give quick returns, but all do many times better with consistent effort.

3. When things were hard I felt demoralised, and worried more about what if the therapy didn’t work rather than noticing the successes. 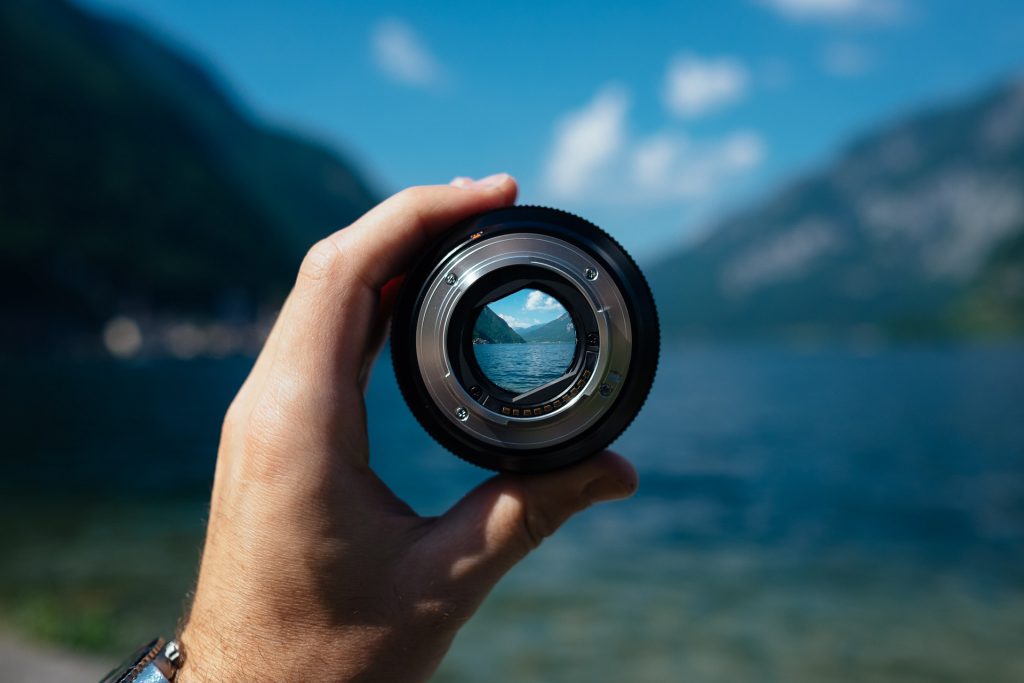 When we let the stress build we take less action. It’s odd and it’s also perfectly normal. It’s what humans do.

Chatting with a therapist recently she spoke about “I know what I need to do. I’m just not doing it. The rent is in arrears and everything feels like such an uphill battle that I’m just letting things get worse!”

Focusing on one success at a time and doing small amounts of focused work can help. When I got down to it I built my success in hour long slots of work and just a couple of them a week. It was far less work doing that, than spending my time worrying and thinking about doing it. Schedule an hour three times a week and it should be loads of time.

4. I didn’t let myself look at the money side as it was just bringing up a bad feeling. I second guessed my fees without looking at my costs. That was bad.

This also seems to be something we all do. If we’re not busy we assume it must be about money. We think “I’m too expensive”. Nonsense. No one will come see us for something they don’t understand just because it’s cheap. We assume they know what they need to know to choose us but that it’s the money that’s holding them back.

That’s not the issue. I’m willing to guarantee the message isn’t getting through when we’re short of clients. I see therapists offering the same thing at different prices and it’s not usually the lower price therapist who’s busy.

In County Kildare CBT is available at €40 a session and at €165 a session. The therapist charging €40 is struggling.

The list goes on all over the country, Galway, Dublin, Belfast etc. different therapies but I see the same pattern over and over.

Price is not the defining factor. Simply charging a high fee isn’t going to do it either. Bu it’s all about connecting with people. Then simply choose the fee you feel is fair to both parties. There are people at every income level out there. The cheap end is well catered for. My advice is to charge enough to live.

Hope you’re having a great week.

If you haven't already, Signup below to stay up to date:

John Prendergast is an award-winning Success Coach and and Psycho-Trauma Anxiety Therapist.

He is also the Founder of Therapy and Coaching Success that specialises in helping Therapists, Coaches and other Wellness Practitioners, connect with those in need, build their diaries and earn the income they need.

Why you need Therapy and Coaching Success Training

A Therapist who wants to help more people, but are struggling to fill your diary

A Trainer or Coach who wants to increase their income, but find it hard to fill classes or seminars

A Wellness Practitioner who has done all the usual industry training on marketing and social media, and find that nothing has really worked

A Therapist or Coach with the desire and capacity to help more people, but your room is empty too often

Make the Improvement, Impact and Income, you were trained to make! 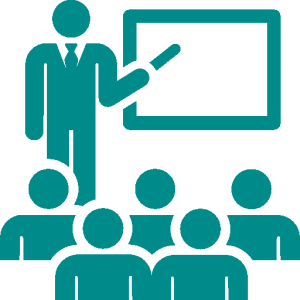 Some Subjects Tackled in the Training:

Here’s a list of the subjects tackled in the first 6 months: 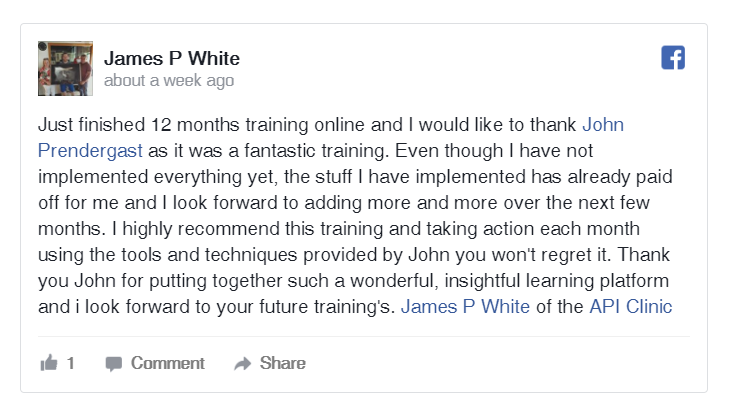 Give me my Training Now!
Notice: Function WP_Scripts::localize was called incorrectly. The $l10n parameter must be an array. To pass arbitrary data to scripts, use the wp_add_inline_script() function instead. Please see Debugging in WordPress for more information. (This message was added in version 5.7.0.) in /var/www/vhosts/211/1087077/webspace/httpdocs/therapyandcoachingsuccess.com/wp-includes/functions.php on line 5835

Notice: Function WP_Scripts::localize was called incorrectly. The $l10n parameter must be an array. To pass arbitrary data to scripts, use the wp_add_inline_script() function instead. Please see Debugging in WordPress for more information. (This message was added in version 5.7.0.) in /var/www/vhosts/211/1087077/webspace/httpdocs/therapyandcoachingsuccess.com/wp-includes/functions.php on line 5835

Notice: Function WP_Scripts::localize was called incorrectly. The $l10n parameter must be an array. To pass arbitrary data to scripts, use the wp_add_inline_script() function instead. Please see Debugging in WordPress for more information. (This message was added in version 5.7.0.) in /var/www/vhosts/211/1087077/webspace/httpdocs/therapyandcoachingsuccess.com/wp-includes/functions.php on line 5835